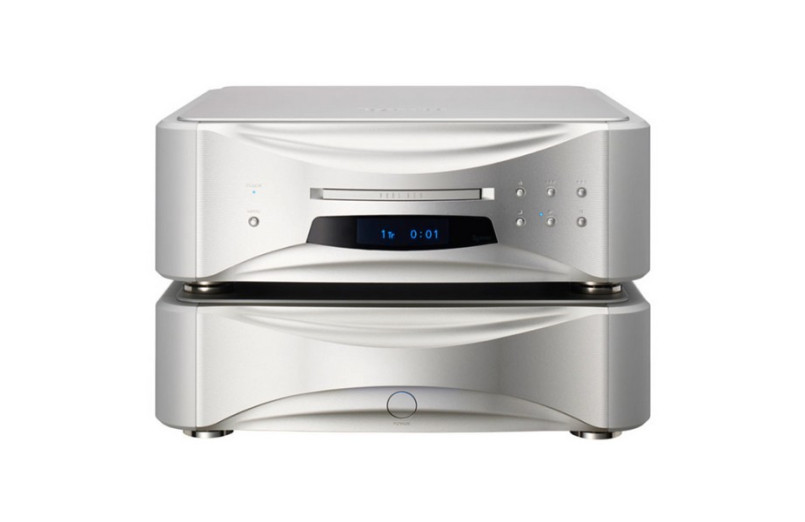 Natural heir to the sensational P-01, until now the maximum exponent of Esoteric's undisputed know-how in optical disc reading systems for audio applications, the Grandioso P1 is a transport mechanism specifically conceived to be combined with the digital audio processor. Monophonic Grandioso D1 from the same brand in order to push the possibilities of the CD and SACD formats to the limit. To do this, it incorporates a series of cutting-edge tools developed by Esoteric, highlighting in the first place the EL-LINK4 interconnection format, created by the Japanese firm to optimize the transmission of ultra-wide DSD and PCM pass-band audio digital signals. 48-bit / 352.8 kHz via HDMI cable. The main merit of the ES-LINK4 is that it allows a large part of the digital signal processing to be carried out at the source, reducing to the same extent that carried out in the D / A conversion section, which in this way concentrates almost exclusively in its primary function: to convert with the highest possible precision a digital signal into analog.

Regarding the transport block itself, undoubtedly the key element of this superb Esoteric digital reader, the Grandioso P1 incorporates the current reference version of Esoteric's exclusive VRDS disc fixing system, the VRDS-NEO VMK- 3.5-20S, in which formidable precision machinery and 5.2 kg of weight made entirely of metal ensures the correction of any irregularity in the rotation of the disc. Of the Grandioso P1 it is also necessary to highlight its construction in two chassis in order to separate the management circuits of the transport mechanism and the digital signal from those of the power supply. The measure of the sophistication of the power supply unit is given, among other details, by the presence of a total of four generous toroidal transformers that are responsible for supplying an extremely clean and stable direct current signal to the four subsystems that make it up.

8 other products in the same category: 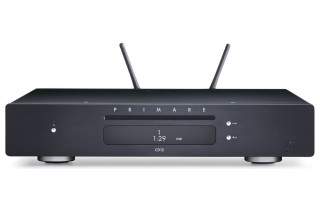 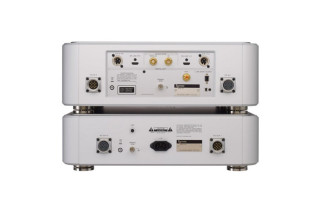 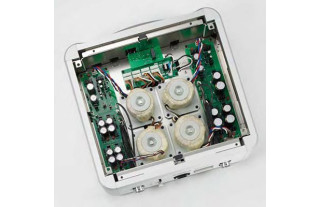 We use our own and third-party cookies to improve your experience and our services by analyzing browsing on our website. If you continue browsing, we consider that you accept their use. If you want to know more information, check our Cookies Policy.